The Asquers were a noble family from Cagliari, of Ligurian and Piedmontese origin. The family originated around the middle of the 17th Century and was founded on the considerable wealth of its progenitor, Giovanni Battista Aschieri (or Aschero). Born in Alassio at the end of the 1500s, Aschero later moved to Cagliari, where he made his fortune. 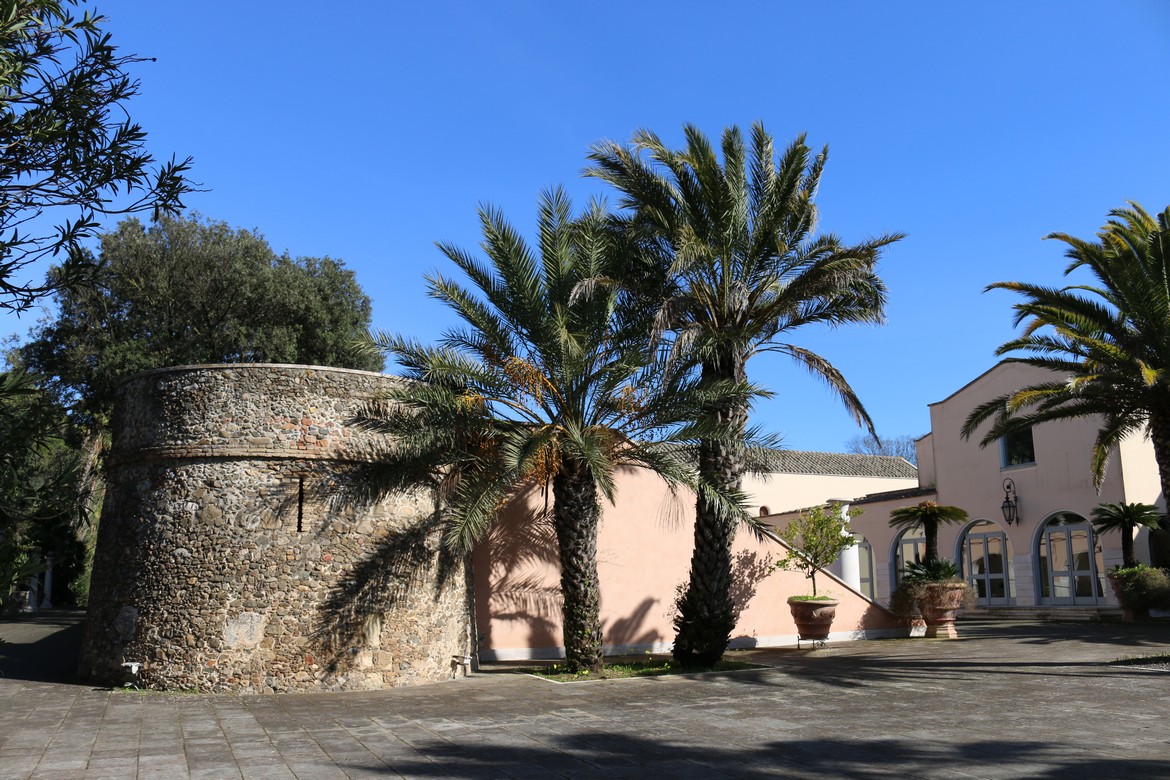 In 1804, King Charles Felix founded the “Royal Agricultural and Economic Society”. Its main aim was to promote progress in agriculture – a sector which had, until that point, been very technologically backward.
To this end, the King offered prizes to encourage shepherds and farmers to build farmhouses in the countryside, away from the village of Cagliari. In 1806, an edict was issued that made it possible to close off plots of land and turn them into farms, provided olive groves were also planted on the land.
On 23rd January 1807, Don Gabriele Asquer, a member of the Royal Agricultural and Economic Society, requested permission to reclaim the marshy area known as “Piscina Matzeu”, where he planted an olive grove and built his farmhouse. This significant chapter in the history of land reform is known today as “Su Bisconti”. Don Gabriele’s grandson Francesco, Viscount of Fiumini, took over the farm in 1868, and continued the transformation process of “Piscina Matzeu” by investing the sums received as compensation for the abolition of the feudal regime.

The management by later descendants of the Asquer family, however, led the property into slow but significant disrepair, and by the early 1970s the buildings were reduced to ruins and the surrounding ares were in a state of neglect. This is probably the reason why the land is still virtually intact, and why it has retained its landscape and environmental value, with olive and pine groves, glades and Mediterranean scrub.

The estate in an orthophoto from 1968 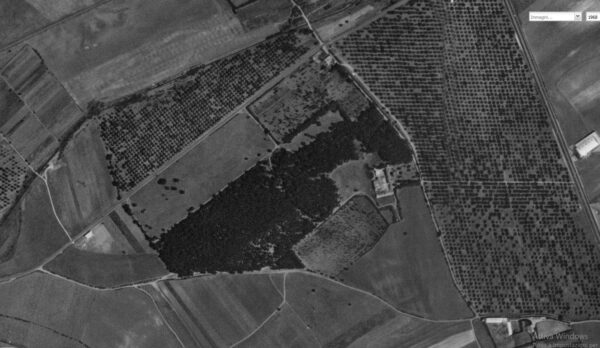 The estate in an orthophoto from 2013 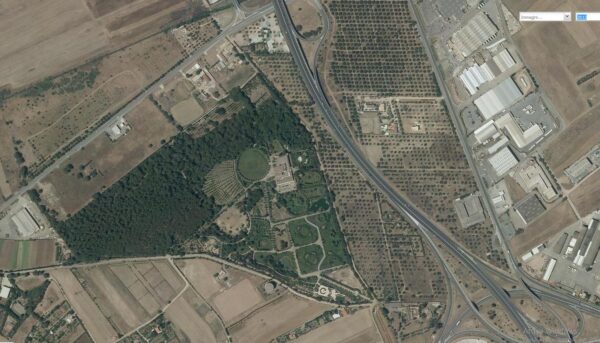 The pine forest, which until the 1970s was a popular destination for Sunday trips and summer outings for people living in the nearby towns of Monserrato, Pirri and Sestu, is still visible from the road between Elmas and Sestu and from highway 131, near the Sestu junction. In colder seasons, people would visit the pine forest to benefit from the therapeutic properties of pine resin.

“Over the years when Francesco Morelli oversaw its planing and building, the site became a place whose ultimate goal is to create harmony, generating positive feelings and lifting spirits.”

“Over the years, the priority was always to create a place of beauty rather than following the principles of speculation or economy. ”

A PLACE OF BEAUTY

“Choosing to incorporate nature into the project made time and continuous care non-negotiable elements.”